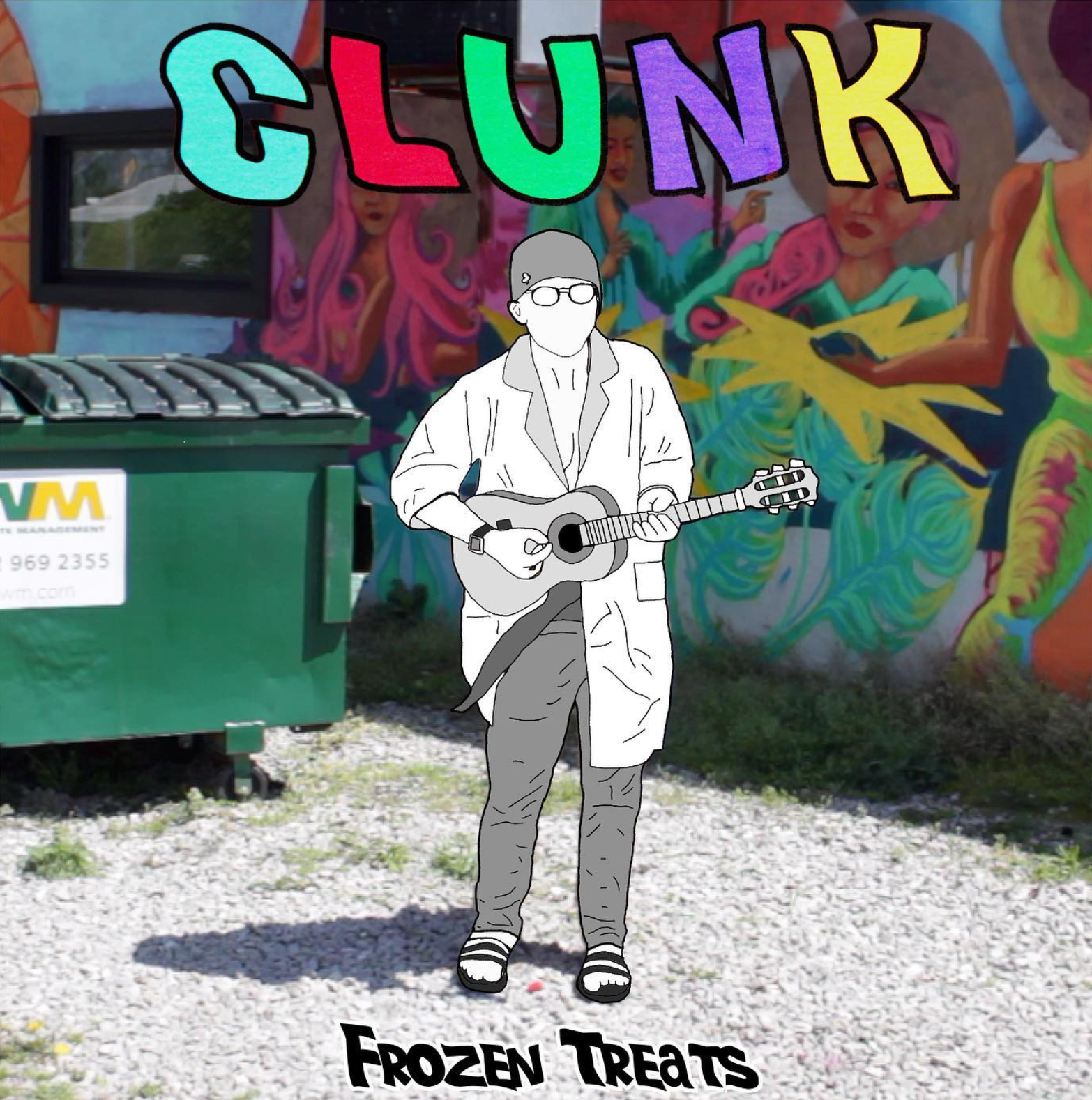 Frozen Treats has released a new single titled “Clunk,” which is now available on all major platforms, including Spotify. Frozen Treats is known for his ability to make fascinating melodies one after the other. The harmonic progression on the track, which is four minutes long, is straightforward but engaging. According to Frozen Treats, the song is a personal one because it is honest about the emotions experienced when one is unable to escape difficult circumstances. And the way in which that sensation permeates one’s mental wellness. The lyrics of the song represent a firsthand experience of being stranded in bad situations and how that affects one’s emotional well-being. He came up with this unique piece of music after experiencing the daily challenges that most people face. Seeing rubbish everywhere, especially on the internet, has given him the sense that the entire world is a cesspool of trash.

Frozen Treats is a Louisville-based recording artist and producer. This talented musician knows music inside out. He was exposed to music at a very young age, and that’s when he started developing an interest in music. He first learned to play the saxophone, then the piano, and then the guitar. The artist picked up a guitar and developed his songwriting skills after being motivated to do so by a songbook containing Beatles chord progressions. In addition, he acknowledges the significant role that bands such as Tame Impala, Elliott Smith, The Strokes, and others played in the development of his musical style. 2015 was the beginning of his professional career as a musician. In 2018, he made his debut with “Rose Colored Prescription Glasses” and began his adventure into the world of streaming music. Now, the talent intends to release his fourth studio album, “My Station,” by the end of June.

Listen to “Clunk” on Spotify and other streaming platforms. To know more about the Frozen Treats, you can visit his Facebook and Instagram handles.

New Book Series Will Have You Holding Your Breath in Suspense

New Book Series Will Have You Holding Your Breath in…