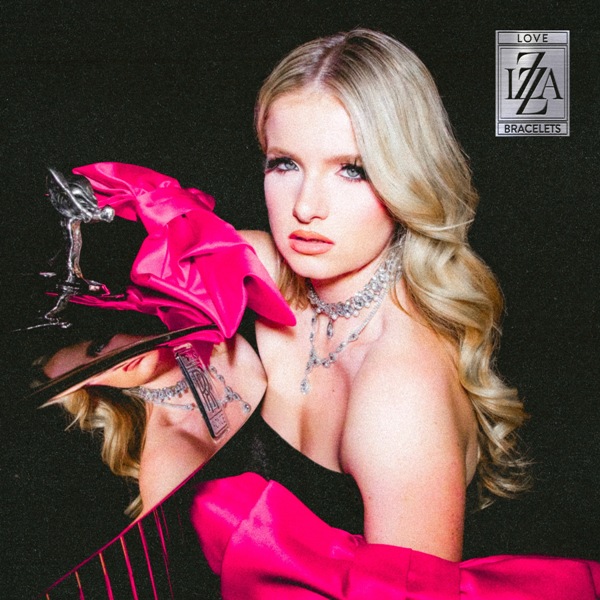 “Love Bracelets” is an instantly infectious, club-ready single that spreads an empowering message of self-love. Expanding on the new song, Izza says: “I used to value my worth based on how people viewed me and what relationships I was in or wasn’t in. I wrote ‘Love Bracelets’ when I started focusing on myself and discovered that true happiness doesn’t come from loving someone else, but by loving yourself.” Fusing trap-inspired beats, experimental synths and digitized vocals, “Love Bracelets” puts Izza’s knack for creating addictive electro-pop gems on full display.

Inspired by her upbringing in California, Izza’s gritty pop sound and unapologetic lyrics explore the duality between fantasy and reality as she attempts to find purpose in a materialistic world. At age 13, writing songs became a form of therapy and productive rebellion for Izza— an outlet to express herself and her struggles without restriction or consequence.

Since making her debut in 2020 with the release of her first single, “405,” Izza has quickly risen as a unique force in the pop scene. In the past two years, she’s racked up over 200K streams, generated noteworthy blog buzz, and performed at 320 Festival, an online mental health music festival, alongside acts like Chris Martin (Coldplay), Kiiara, Elohim, and Echosmith.