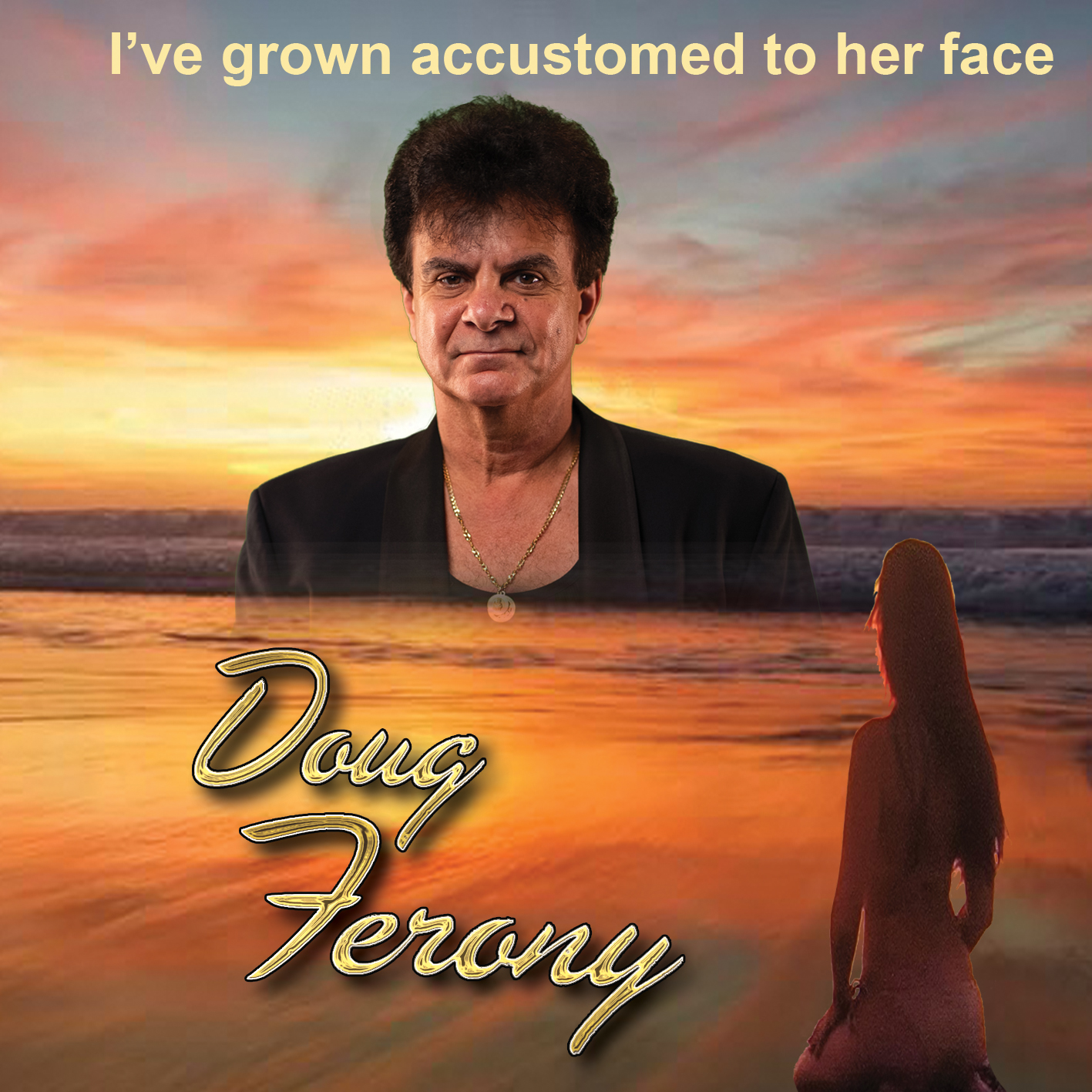 Professional musician Doug Ferony is thrilling his fans with his latest project, “I’ve Grown Accustomed To Her Face.” The calming and romantic love song features layers of jazz arrangements backed by Doug’s quartet of piano, drums, bass, and saxophone solos. The track tells the story of a man who realizes he has fallen for a woman he initially despised. His superb singing and contagious melodies exemplify his fondness for timeless jazz standards while retaining his own distinct style. The song’s calm and quiet music will transport listeners to the golden period of slow jams.

Doug Ferony is heavily influenced by classic singers such as Frank Sinatra, Tony Bennett, and Dean Martin. He knew he wanted to be a singer while in high school after growing up playing the drums. Doug Ferony spent the majority of the 1990s in New York City, where he performed with various bands and trios at venues such as the World Trade Center, The Supper Club, and Tavern on the Green. He still enjoys traveling and performing across the country. His vocals are gentle but firm, seamlessly soaring through the melodies; he is an extraordinary talent – and “I’ve Grown Accustomed To Her Face” is one of the masterpieces that exemplifies Ferony’s distinct talent.

“I’ve Grown Accustomed To Her Face” is now available on all major platforms, including Spotify. To know more about Doug Ferony’s upcoming projects, visit: https://www.dougferony.com/