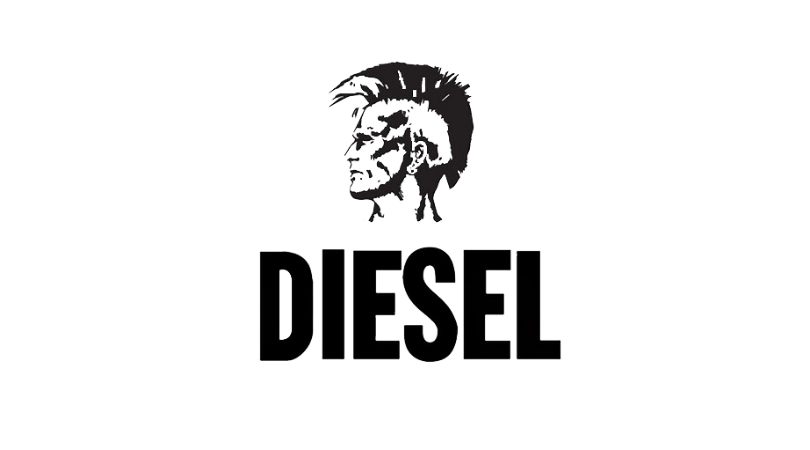 Diesel S.p.A., an Italian retail clothing company, founded by Renzo Rosso is located in Breganze, Italy. One of the famous brands, selling denim, and other clothing, footwear, and accessories. Its clothing line has two different brands: Diesel and Diesel Black Gold. Also, it has a line for children, called Diesel Kid. The company is known for its peculiar advertising campaigns.

In 1992, Diesel became the title sponsor for the World Superbike racing circuit. In 1995, Diesel launched one of the first significant fashion retail websites, which harbored images of each of its collections. The first Diesel jeans sold online were available in Finland and Sweden starting in 1997. Company then opened a virtual store that allowed home delivery for further markets the following year.

In 1996, Diesel opened large flagship stores in New York City, San Francisco, Rome, and London, and other mono-brand stores, further flagship stores were opened, including stores in Berlin, Barcelona, and Paris. Diesel also produces illustrated catalogs for its retail lines. Diesel won the Premio Risultati award for Best Italian Company of the Year from the Bocconi Institute in 1996. In 1998 The Wall Street Journal called Diesel “the label of the moment”.

The most popular Diesel apparel item has been denim wear, however, the company expanded to include additional forms of clothing including leather jackets, women’s dresses, and other items. In 1998, Diesel founded an offshoot label called Diesel StyleLab, which produced higher end fashion designs beyond more traditional denim jeans. Furthermore, in the 2000s, the company began to create new product categories which included the sunglasses line Diesel Eyewear in partnership with Marcolin, the jewels and watches line Diesel Watches in partnership with Fossil, the fragrance line in partnership with L’Oréal.

Also, the company partnered with Moroso, Seletti, Scavolini, Foscarini, and Berti to create a home furnishings line called Diesel Living, with Bugaboo to create strollers, with AVG to create helmets, with Ducati, and with Fiat to create a limited edition Fiat 500. Diesel also produces limited edition lines of jeans.