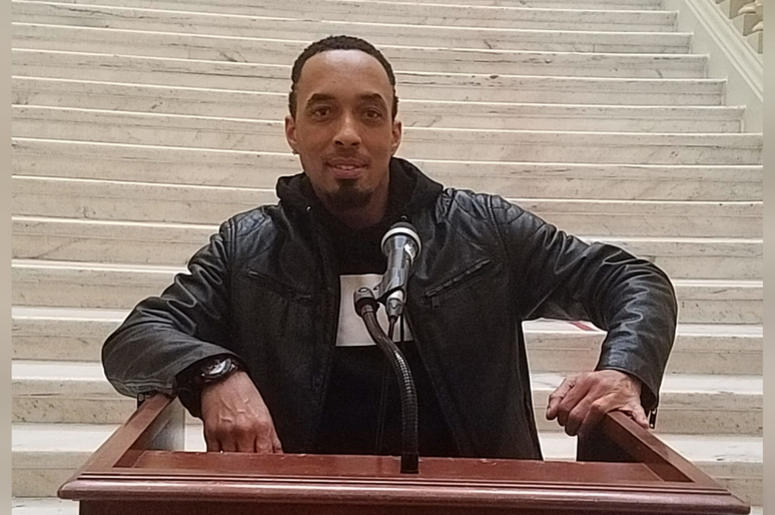 On the heels of Dallas Austin’s induction into the 50th Songwriters Hall of Fame Awards in New York City on June 13, 2019, Austin says “being in the Hall of Fame is the biggest honor I could have.”

Further, Dallas Austin partners with Konus Brand to launch Los Angeles Pop-Up Boutique for The Rowdy Collection during BET Awards Weekend on Wednesday, June 19th and Thursday, June 20th, in Los Angeles kicking off to the BET Weekend and the re-launch of his clothing line Rowdy. Open to the public, the 2-day Pop Ups will feature clothing lines: Konus, Rowdy, Blank State, and No End Denim, all powered by KonusBrand.com.