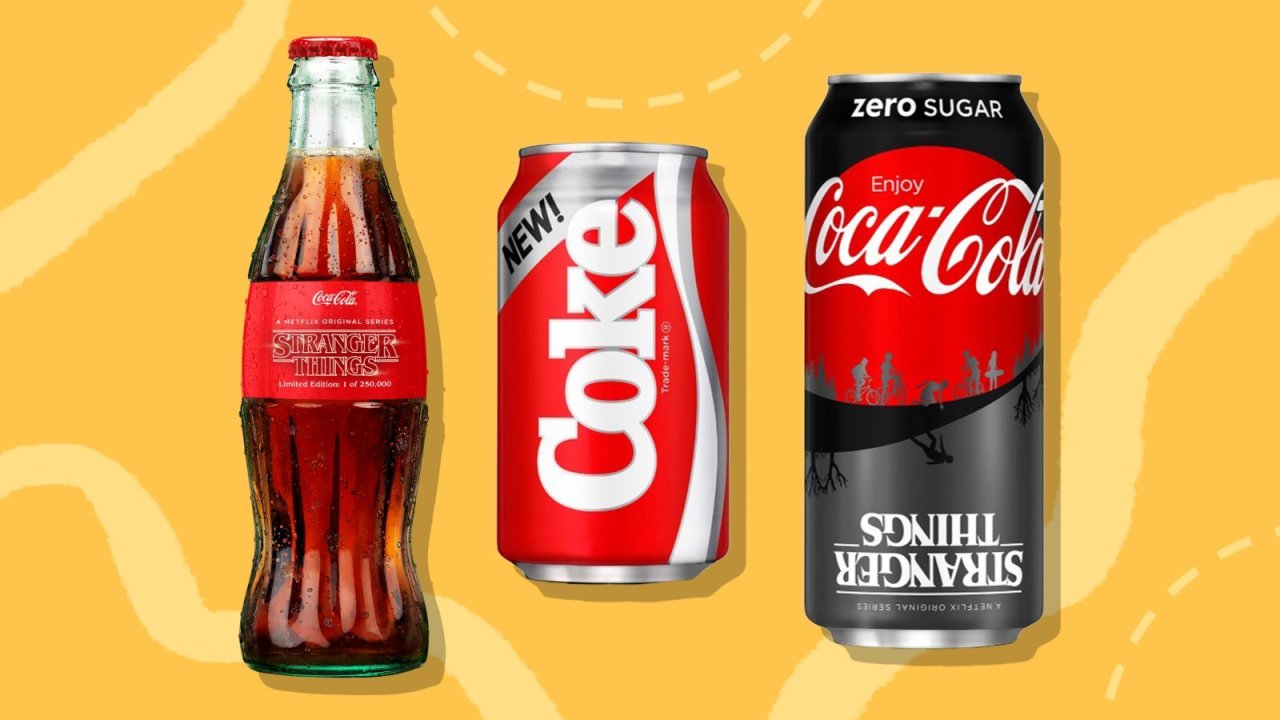 Coca-Cola, the Atlanta-based beverage company is reviving the much-maligned New Coke for a limited time this summer ahead of season three of the Netflix fantasy series “Stranger Things.” It is set in 1985, the same year Coca-Cola unsuccessfully tried to foist a new formulation on consumers. New Coke will appear throughout the upcoming third season of the popular series.

Netflix hasn’t accepted any money from Coke for the prime placement of soda in the new season, coke will promote the show by putting “Stranger Things” labels on bottles and cans.

Netflix is experimenting with ways of working with large corporations without selling traditional ads.

Spin is all set to place solar-powered docking stations

TAFE signs on Akshay Kumar as the brand ambassador