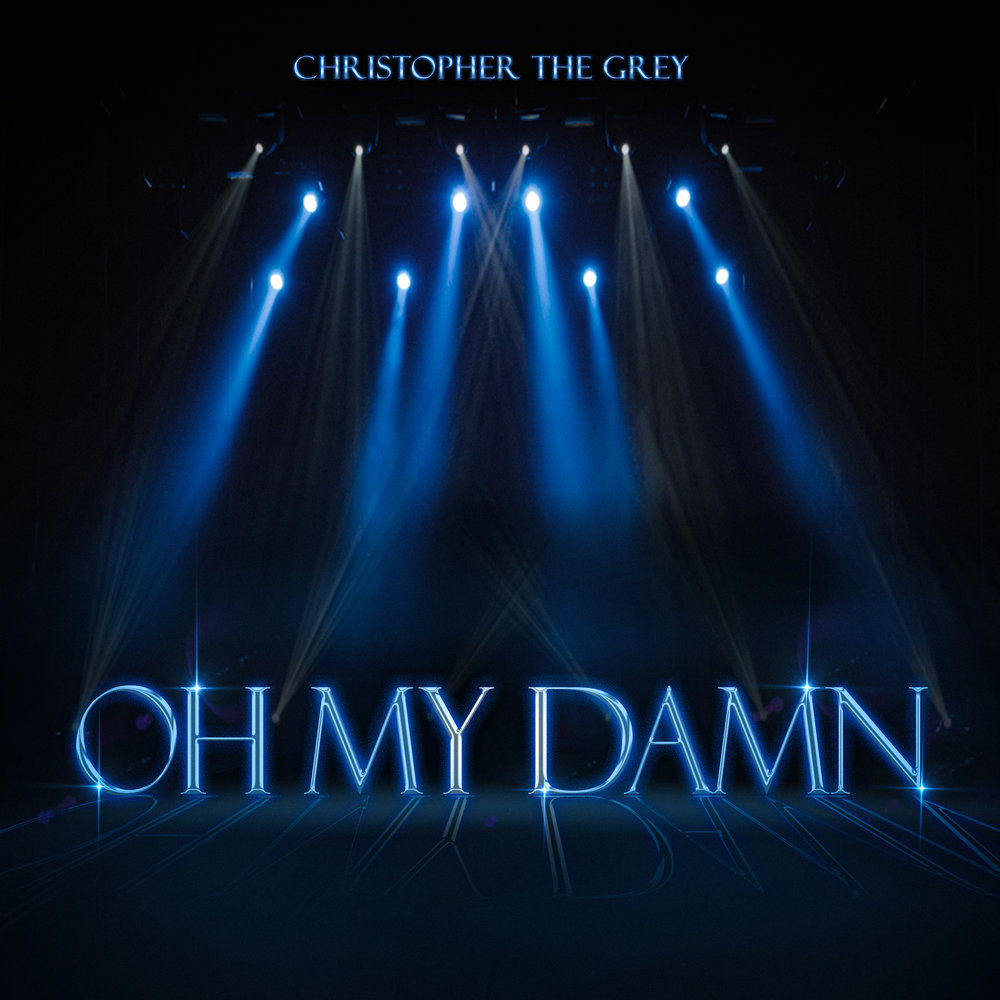 Christopher The Grey Releases His Lead Single, “Oh My Damn!,” From His Upcoming Album “The Departure.”

“Oh My Damn!,” the latest offering from Birmingham, Alabama-based artist Christopher The Grey, is now available on all major music streaming services. Released via 3rd Child Records on May 9, “Oh My Damn!” is the first song from his upcoming album, “The Departure.” Christopher The Grey has gained immense popularity in the music scene following the success of his last single, “So Hot,” which featured Snoop Dogg. Christopher The Grey’s catchy melodies are a reflection of his neo-old school approach, which is influenced by artists such as Prince. In “Oh my Damn!,” Christopher displays his creativity and evolution as a musician, setting the path to establishing himself as a major player in the music industry.

Christopher The Grey’s musical adventure began when he was a teenager. A chance contact with a New York youngster who happened to be in town visiting relatives sparked his interest in pursuing a career in music. The New York teenager was rapping at a local concert when he encouraged Christopher to join in. The result of their collaboration left him with a lasting impression.

According to Christopher, the majority of his music is inspired by his own life and experiences; there is nothing extravagant, just regular living. He wishes to convey to his fans that it is okay to live a regular life without thinking much about it. Christopher The Grey believes in creating memories and experiencing life as it comes and doing something that will make you exclaim, “Oh My Damn!”

“Oh My Damn” is currently available for streaming on major streaming platforms, including Spotify.

5 Reasons Why Drone Transportation is the Future of Delivery

Imagine: A Novel by Richard Harris