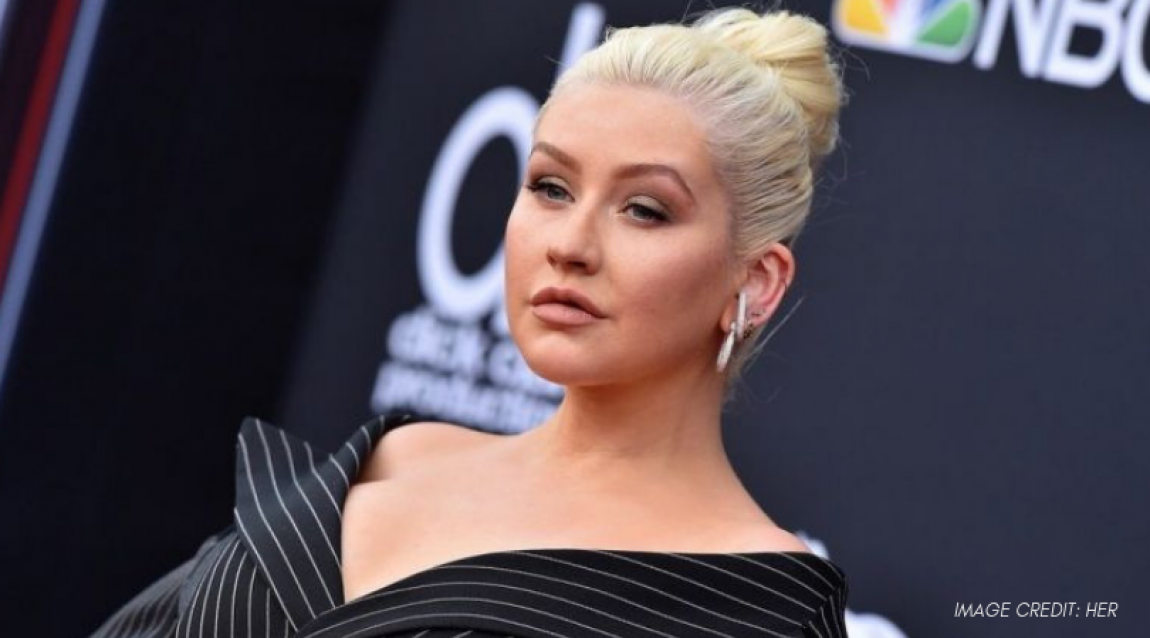 Christina Aguilera to be honored by the Human Rights Campaign

The country’s largest LGBTQ human rights organization is honouring Christina Aguilera with its collaborator for Equality award. On Thursday, the Human Rights Campaign reported the six-time Grammy-winner singer is a perfect “LGBTQ icon” who uses her stage to “share a message of hope and inspiration” to the individuals who have been underestimated.

The group says that the singer has fund-raised to battle HIV/AIDS, backed marriage equality and taken a stand in opposition to LGBTQ harassing. The group added that Aguilera’s 2002 song “Beautiful” is an LGBTQ anthem, giving power to them.

Another milestone to Christina personal brand, on March 30, the 38-year-old singer will be honoured at the group’s dinner in Los Angeles. The Human Rights Campaign, at the same occasion, will show its national leadership award to Yeardley Smith. She is best known as the voice of Lisa Simpson.