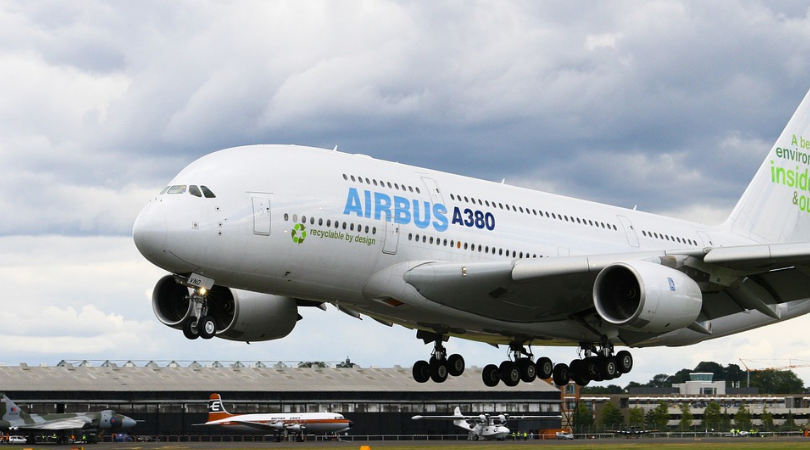 Airbus is a European aerospace corporation, registered in the Netherlands and trading shares in France, Germany and Spain. It designs, manufactures and sells civil and military aerospace products worldwide and manufactures in multiple countries both inside and outside of the European Union. The company has three divisions: Commercial Aircraft, Defence and Space, and Helicopters, the third being the largest in its industry in terms of revenues and turbine helicopter deliveries.

The company’s main civil aeroplane business is based in Blagnac, France, a suburb of Toulouse, with production and manufacturing facilities mainly in France, Germany, Spain, China, United Kingdom and the United States. Final assembly production is based at Toulouse, France; Hamburg, Germany; Seville, Spain; Tianjin, China, and Mobile, Alabama, United States. The company produces and markets the first commercially viable digital fly-by-wire airliner, the Airbus A320, and the world’s largest passenger airliner, the A380. The 10,000th aircraft, an A350, was delivered to Singapore Airlines on 14 October 2016; the global Airbus fleet having performed more than 110 million flights over 215 billion kilometres, carrying 12 billion passengers.

Airbus’s corporate headquarters is located in Leiden, Netherlands, and the main office is located in Toulouse, France. The company is led by CEO Thomas Enders and is a component of the Euro Stoxx 50 stock market index.